How Does Halloween Spending Impact the Economy? | 2021 Projections 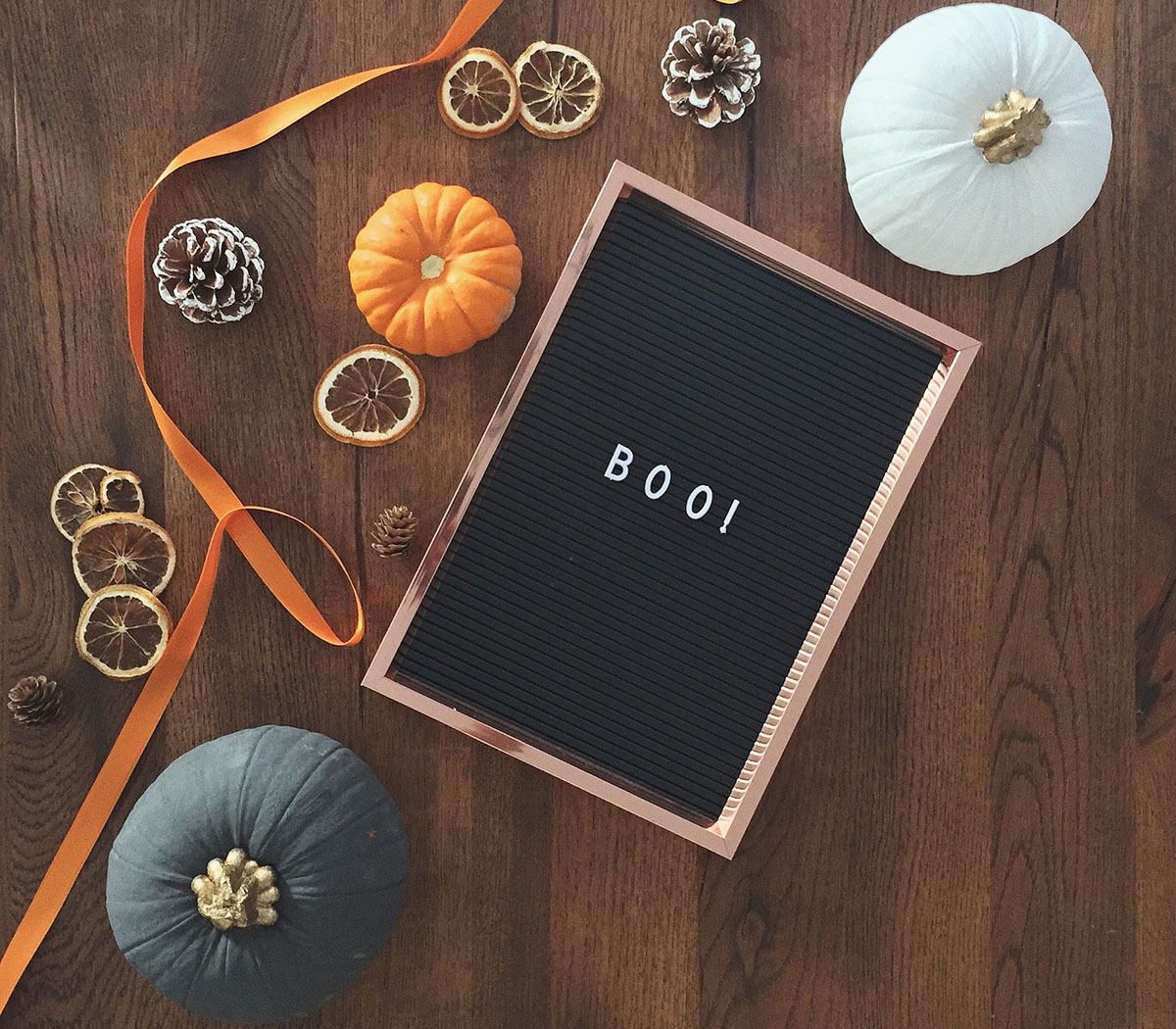 Have you ever wondered how Halloween impacts our economy?

After all, those pumpkins, decorations, costumes, and candy do have to be purchased every year and typically fly off the shelves.

Key Takeaways You Will Get From This Article

1. Some experts believe that a healthier state of the economy increases consumer confidence, making it more likely to spend money on non-essential products for Halloween.

2. Other economists believe that an increase in spending on Halloween merchandise always has a positive effect on the state of the economy.

3. Halloween shopping season is an opportunity for retailers such as craft stores and mass merchants like Walmart or Target to begin teasing holiday specials.

In this post, we’ll review some of the frightening facts on Halloween spending. Read on, if you dare!

A Brief History of All Hallow's Eve

The origin of this spooky holiday dates back to the festival of Samhain, an ancient Celtic tradition to welcome the harvest and “the dark half of the year.”

The following overview of Halloween history comes from History.com:

"In the eighth century, Pope Gregory III designated November 1 as a time to honor all saints. Soon, All Saints Day incorporated some of the traditions of Samhain. The evening before was known as All Hallows Eve, and later Halloween. Over time, Halloween evolved into a day of activities like trick-or-treating, carving jack-o-lanterns, festive gatherings, donning costumes, and eating treats.

In the second half of the 19th century, America was flooded with new immigrants. These new immigrants, especially the millions of Irish fleeing the Irish Potato Famine, helped to popularize the celebration of Halloween nationally."

Today, Halloween is one of the most widely celebrated holidays in the United States, especially for children and families who enjoy Trick-or-Treating. Many people look forward to enjoying everything this holiday offers, such as the chance to wear a creative costume, decorate the house and yard, carve pumpkins, and eat plenty of candy!

However, all this fun has a price tag. How will the money you spend on Halloween goodies affect the economy in 2021? Let's find out.

According to the National Retail Federation (NRF), consumers are expected to spend an average of $102.74 per person this year. About 65% of adults plan to celebrate the holiday, which has brought Halloween spending back to near pre-pandemic levels.

In fact, adults in the United States are projected to spend a record-breaking total of $10.1 billion on the spooky season this year. For reference, the last record cashed in at $9.1 billion in 2017.

Check out this breakdown of where the most dollars will be spent:

Halloween Spending and the U.S. Economy

So, how will all this spending affect the United States economy?

For example, after the Great Recession of 2008, Halloween spending decreased to just $56 per person. Once the economy began to resurge, so did Halloween spending - reaching $66 per person in 2010 and $72 per person in 2011. These numbers continued to climb until reaching a record high in 2017. Spending took a hit during the pandemic in 2020, but it's projected to soar past 2017 levels this year to a new record $10.1 billion in total spending.

What do these numbers tell us?

Experts believe that a healthier state of the economy (and the world) increases consumer confidence, making us more likely to spend our earnings on non-essential products, such as costumes, candies, and decorations.

Other economists believe that an increase in spending on Halloween merchandise always has a positive effect on the state of the economy. According to Investopedia, “Increased spending generally leads to higher gross domestic product (GDP), helping to jump-start economic activity and lead to potential job growth.”

Halloween-specific retailers, such as Spirit Halloween, help to stimulate the job market by hiring temporary employees to run the retail store. This stimulation then continues through the holidays, as many large retailers hire additional, temporary staff to work the extended hours required to meet consumer demand.

The Halloween shopping season can also be an opportunity for retailers such as craft stores and mass merchants like Walmart or Target to begin teasing holiday specials. It may seem like overkill when you start seeing Christmas trees in stores before Halloween, but the retail industry pushes these items early because it relies heavily on holiday shopping. In fact, that’s when about 20 percent of all retail sales for the year occur.

Here are some other Halloween facts that may surprise you:

Whether you’re taking the family out trick-or-treating or enjoying your favorite candy at home, we hope you have a fang-tastic Halloween! 🎃

Samantha Hubay is the Content Writer for Electronic Merchant Systems (EMS). Since joining the company in 2019, her mission has been to develop imaginative, relatable content for EMS’ customers, partners, and team members. Samantha is an enthusiastic reader and passionate flute player. On the weekends, you can find her pursuing one of these hobbies or playing outside with her husband and their dog. 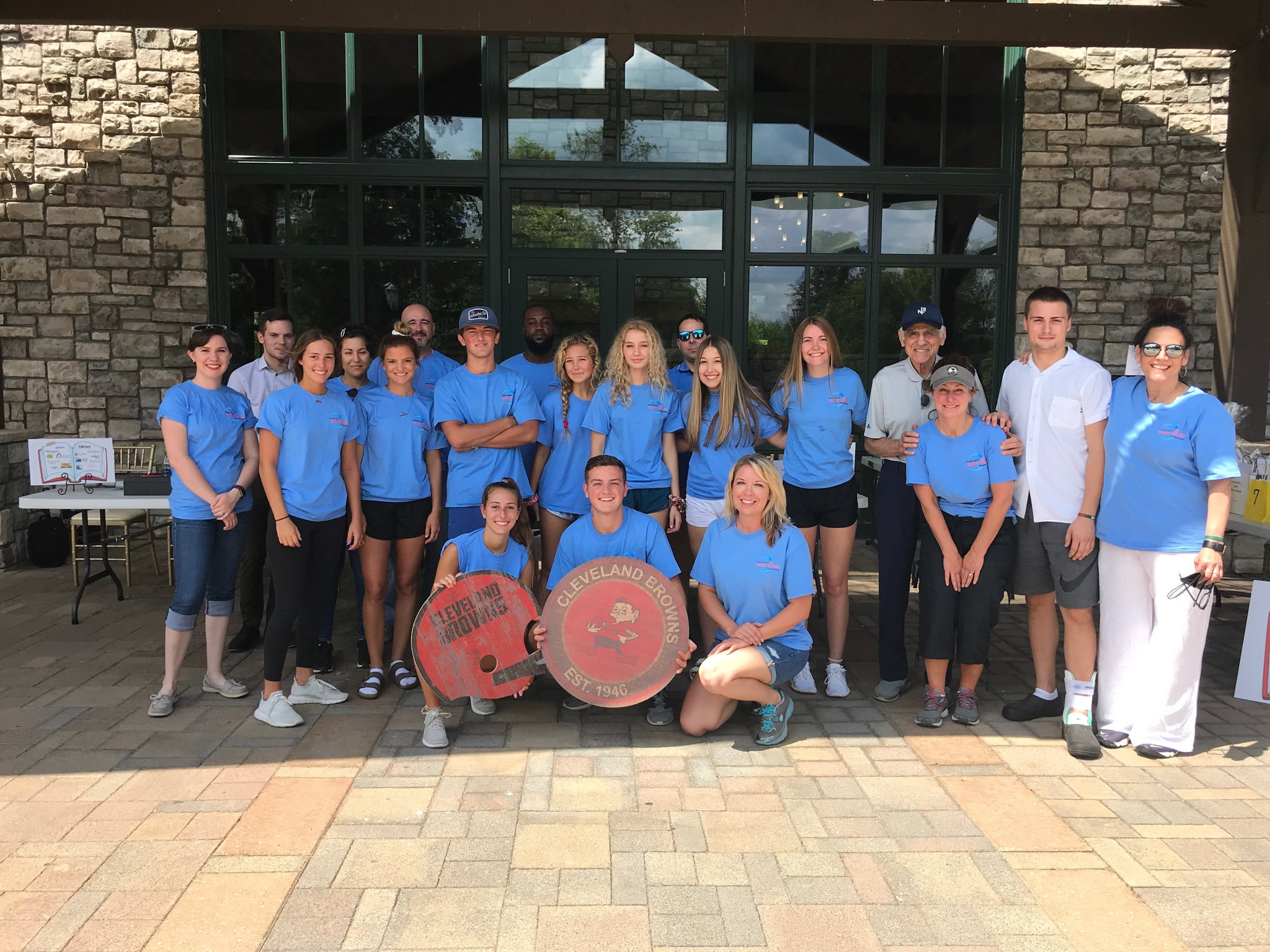 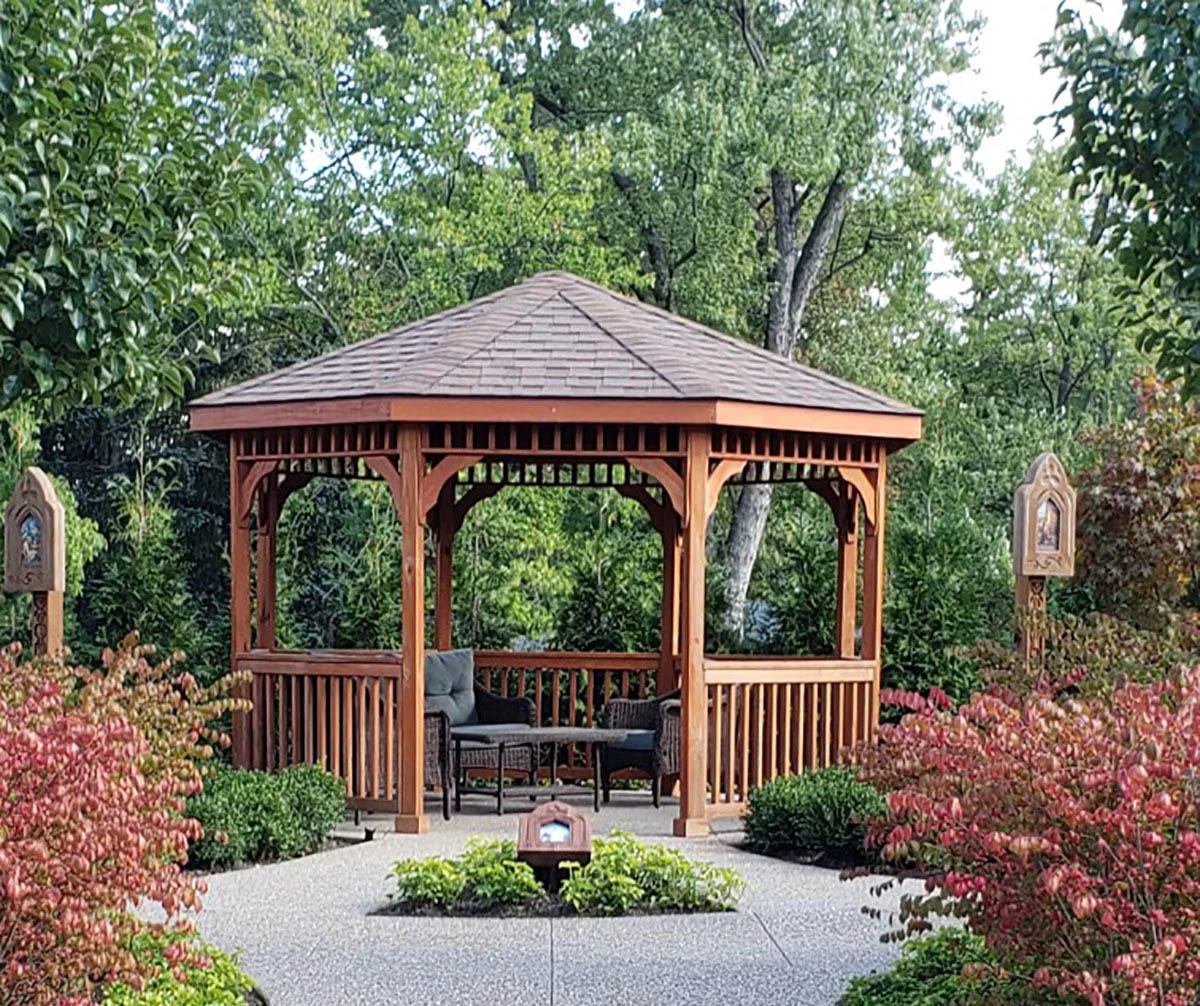 October 10, 2019 Cornerstone of Hope: Where No Grieving Person Journeys Alone 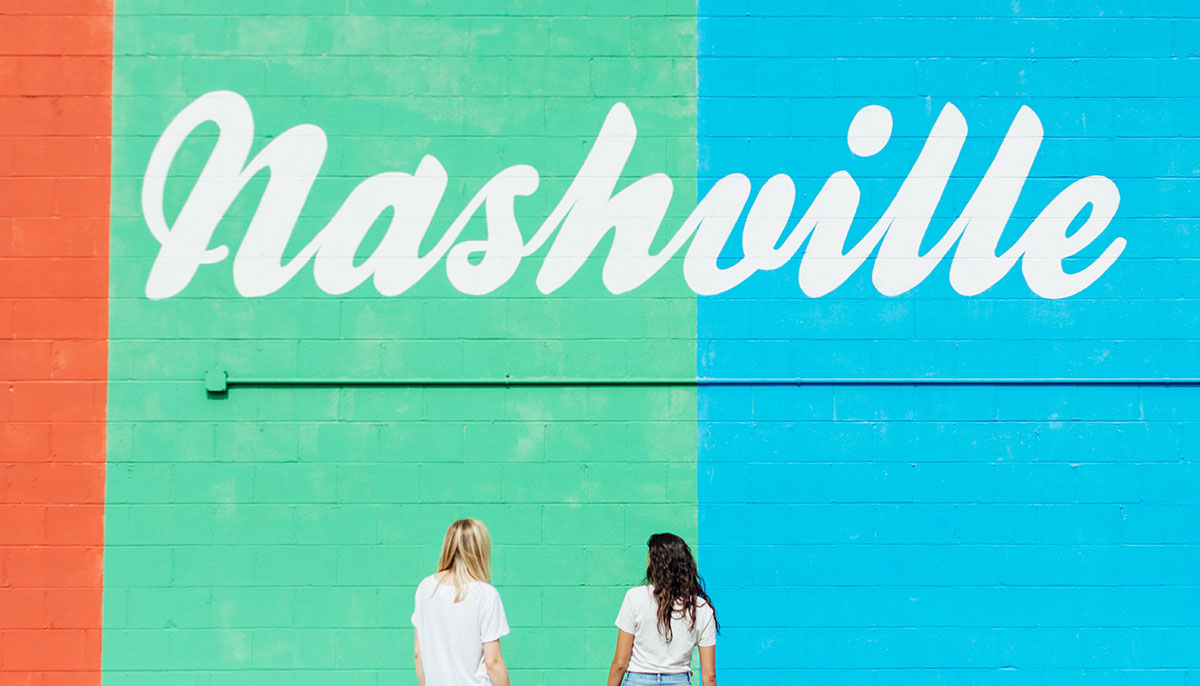