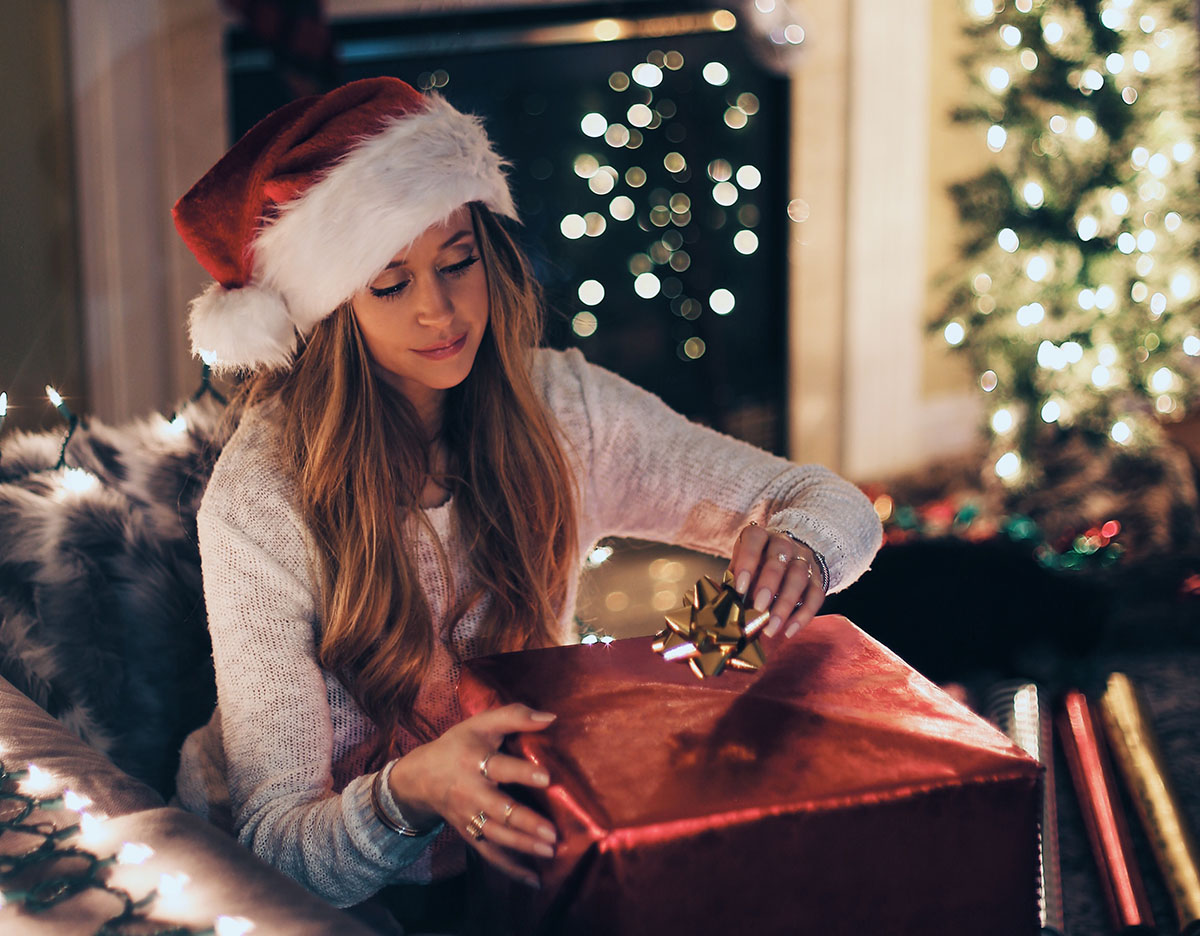 Much like the elusive Saint Nicholas himself, Black Friday weekend was here and gone in a flash, leaving holiday gifts in its wake. Most likely your customers didn’t enter the store with an empty sack to fill with gifts, but did they leave with armfuls of goodies? How did your store compare to your direct competition and larger retailers? Let’s review the successes, challenges, and statistics from the biggest holiday shopping weekend of 2019.

There’s still plenty of holiday shopping season left, but we made it through the big weekend. How did you do? Whether you were running the store, relaxing at home, or out there shopping the sales yourself, you were contributing to the success of the weekend.

According to Adobe Analytics, early holiday shopping results are indicating that retailers who are offering eCommerce and strong mobile shopping platforms will outperform those retailers who rely solely on foot traffic to their store.

In stores this Black Friday, traffic was down about 2%, transaction values dropped almost 7%, and overall sales declined by about 2%. That may sound like things were pretty much status quo but wait until you compare those percentages to the amount of digital sales.

Digital sales this Black Friday reached a staggering $7.4 billion across the 4,500 websites tracked by Adobe Analytics. That makes Black Friday 2019 one of the largest online shopping days in history, along with Cyber Monday 2019 which raked in an impressive $9.4 billion in online sales.

What does this tell us? First off, it tells us that consumers are becoming much more comfortable purchasing their big-ticket items online, especially if that happens to be where the deals are. This is great news for online retailer giants like Amazon. It also shows us that consumers are either willing to wait for their purchases to arrive or have avoided the delivery wait times through retailer buy-online-pick-up-in-store options, which are becoming increasingly popular.

Ultimately, this data is telling us that Black Friday 2019 moved almost completely into the digital age. If any retailer is going to compete, they will have to meet consumers where they are – online.

Possibly the biggest takeaway we saw from Black Friday this year is that more people chose to do their shopping online than ever before. Thanks to simple shopping apps from popular retailers like Amazon, Old Navy, Target, and Walmart, many consumers chose to do their holiday shopping from the comfort of their home, perhaps curled up under a blanket with a cup of cocoa.

PYMNTS surveyed a sample of 2,000 consumers to see how they spent their Black Friday, and some of the results may surprise you. The popular opinion among many industry professionals is that Black Friday has gone digital, and that movement is completely changing the holiday shopping experience for all involved. Let’s look at some stats from this year.

Why? The most popular reasons people cited were store crowding, not needing anything, not being able to afford something, or preferring to spend their time on other things.

In fact, the number of consumers who shopped in-store this Black Friday was down 21% compared to 2018.

When the deals are too good to pass up, sometimes you just have to treat yourself!

While there may have been less overall traffic for Black Friday 2019, there certainly wasn’t a lack of spending. In fact, consumers representing every income bracket increased their spending in 2019 by about 34%. Here’s a breakdown by income level:

The real big spenders of 2019, however, were millennials. Millennials spent an average of $509.50 on their Black Friday purchases this year. Compared to last year’s average of just $382.40, that’s a big jump. Although, we don’t believe it’s a very surprising change.

Look back at the data we’ve seen so far from this year. Online and omni-channel sales are up, and historically millennials have been the driving force behind the demand for those conveniences from their favorite retailers.  Plus, more and more millennials are entering the workforce, which means there are more young people with disposable income to spend on spoiling their family members (or themselves) during the holiday season.

Will the Shorter Holiday Shopping Season Affect Your Store?

It’s true, the 2019 shopping season is shorter than usual. Six days shorter, to be exact. That means that retailers have six fewer days to make their holiday sales quotas this year between Thanksgiving and Christmas Day.

This isn’t the first time that retailers have felt the pinch of a shorter shopping season. In fact, it’s happened 12 times in the past 80 years. We’ll get back to 2019 in a moment, but first - a short history lesson.

In 1863, President Abraham Lincoln proclaimed Thanksgiving to be a national holiday, taking place on the last Thursday in November. Every president proceeding Lincoln then also named the last Thursday of November as a National Day of Thanksgiving. That is, until 1939. In this year, the last Thursday in November fell on the 30th and retailers were, understandably, concerned for the welfare of their business. With America’s retailers in a tizzy and a re-election campaign on the horizon, President Franklin Delano Roosevelt moved Thanksgiving to the fourth Thursday of November. In 1941, Congress officially signed the holiday into law – all for the retailers who needed more selling time.

Each time we’ve had a late Thanksgiving over the past 80 years, retailers have found a way to adapt. In the past, some retailers have opened their doors on Thanksgiving night to stretch out the holiday savings. In 1996, Walmart turned all their stores into 24-hour locations for the entire compressed shopping season. This year, some retailers got a head start on the holiday shopping season by starting doorbuster sales as early as November 1st.

The holiday shopping season remains November and December. Whether you feel the stress of a shorter season or not, there are still 61 days for consumers to complete their holiday shopping. Retailers should treat the calendar as a new challenge each year and use it as an opportunity to adapt and innovate their business.

Even though it seems like consumers have less time to shop, they’ll still find a way to get all the gifts purchased, wrapped, and under the tree. Less time may not affect how much your customers sped, but more of how they spend it.

82% of the consumers surveyed by PYMNTS reported that they plan to purchase more holiday gifts after Black Friday, and 6% say they won’t finish until after Christmas. If you’re feeling left behind, don’t worry! There’s still plenty of time to push those promotions and delight your customers with enchanting experiences to keep them coming back even after the holidays.

Samantha Hubay is the Content Writer for Electronic Merchant Systems (EMS). Since joining the company in 2019, her mission has been to develop imaginative, relatable content for EMS’ customers, partners, and team members. Samantha is an enthusiastic reader and passionate flute player. On the weekends, you can find her pursuing one of these hobbies or playing outside with her husband and their dog. 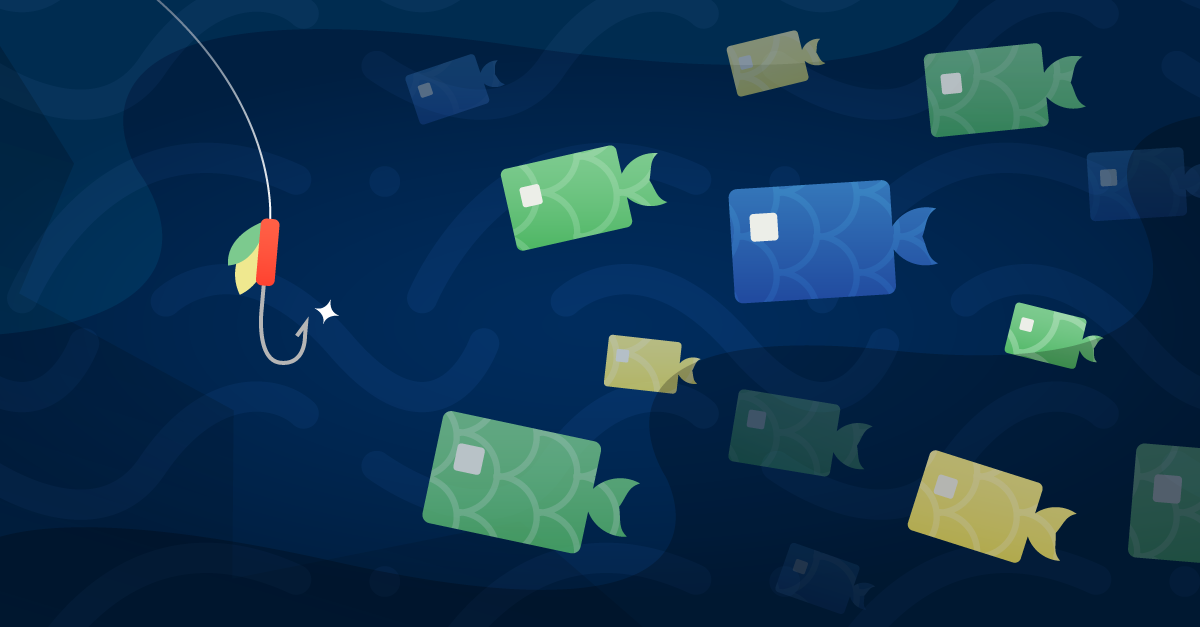 May 14, 2018 Small Businesses & Payment Processors are Striving for Data Security 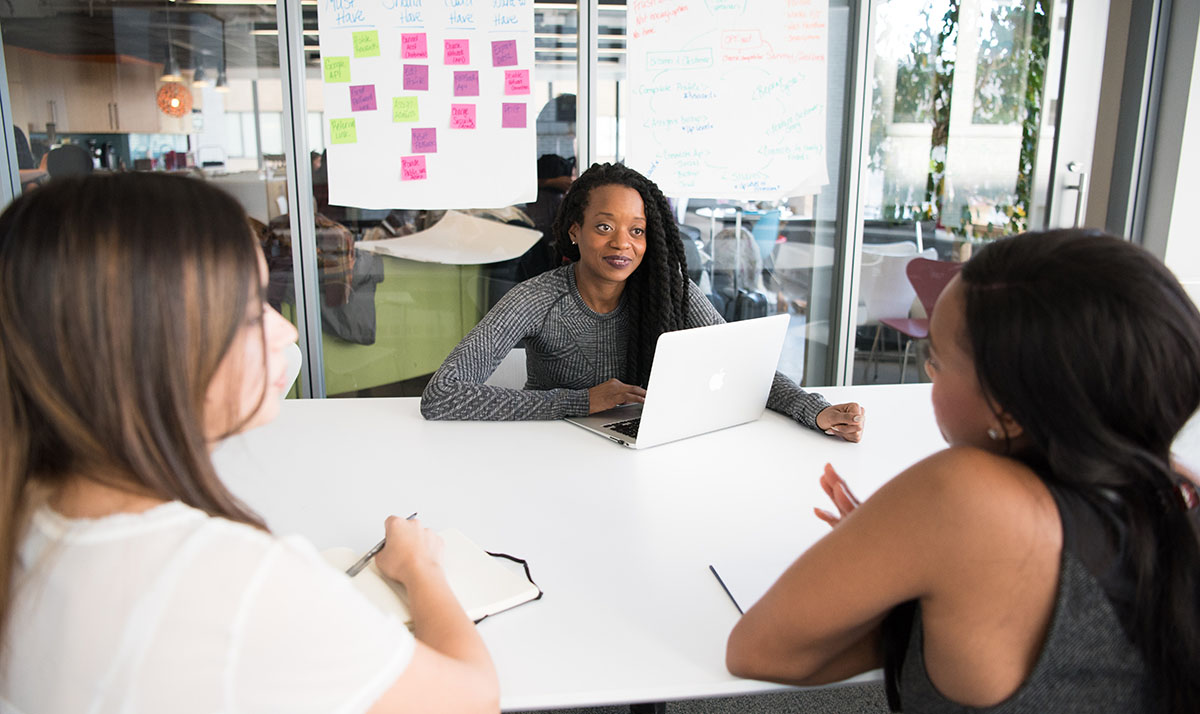 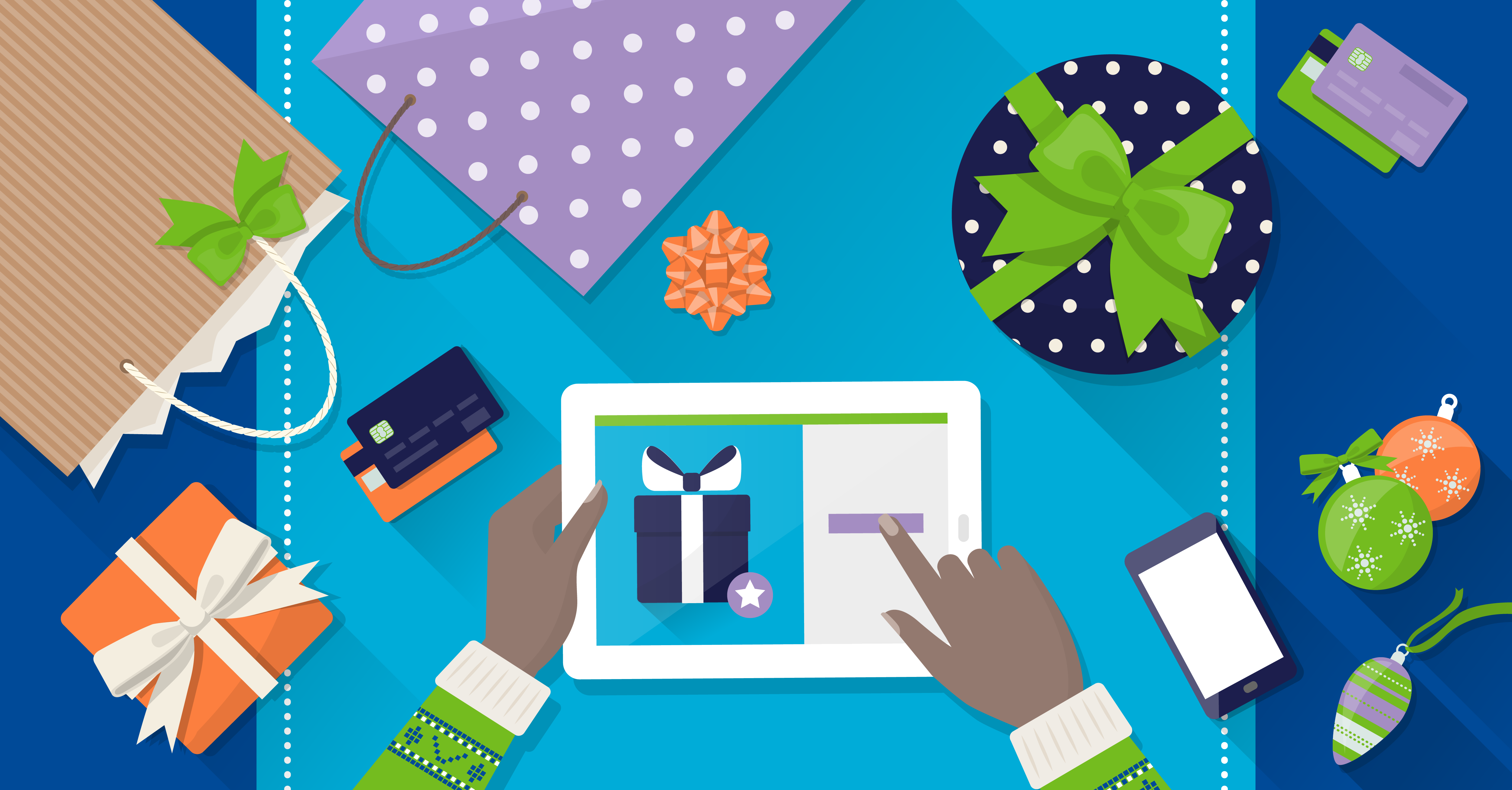